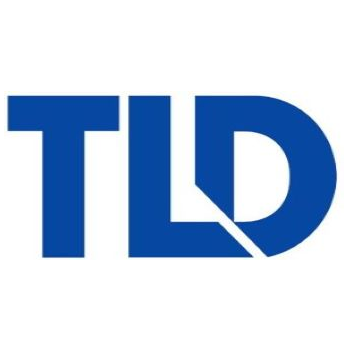 TaxiBot, a semi-robotic towing tractor, towed a SpiceJet aircraft to the runway, marking the first-time use of such a machine for a commercial aircraft in India.

It would help in saving fuel, reducing CO2 emissions as well as noise levels, according to officials. SpiceJet’s Boeing 737 aircraft – that was to fly to Goa – was towed to the runway at Terminal 2 of the airport here, according to a release.

TaxiBot is connected to the nose wheel of the aircraft and enables the pilot to move the plane to the runway without switching on the plane’s engines. 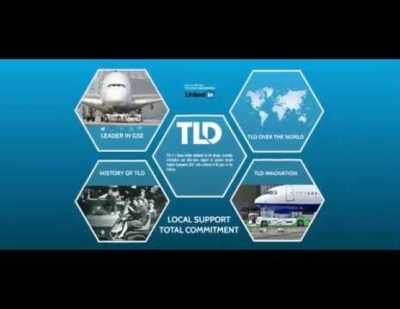 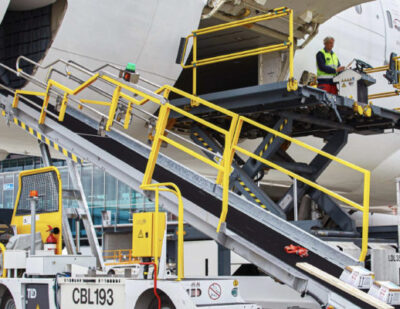 TLD ground support equipment (GSE) has been recognised as a major contributing factor to the success of the Swissport environmental program. 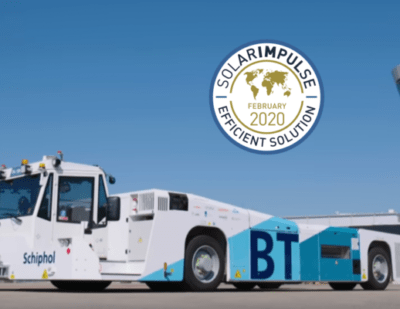 Taxibot semi-robotic towing tractor to trial at Schiphol Airport. The TaxiBot trial is part of a feasibility study on sustainable taxiing. 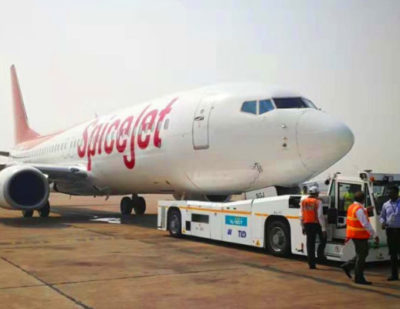 Delhi International Airport will be the 1st airport in India to deploy the semi-robotic Taxibot aircraft tow vehicle.

The results of the IFOY AWARD’s innovation check on the collaborative TLD and Easymile ‘TractEasy’ have been published. 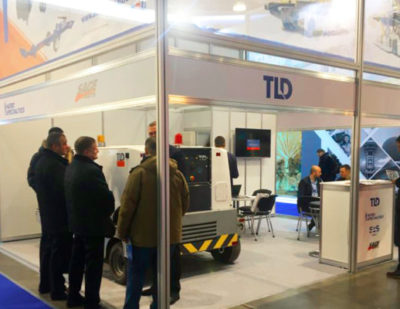 TLD were joined by sister ALVEST companies AERO Specialties and Smart Airport Systems at NAIS 2020 at the Crocus Expo, Moscow. 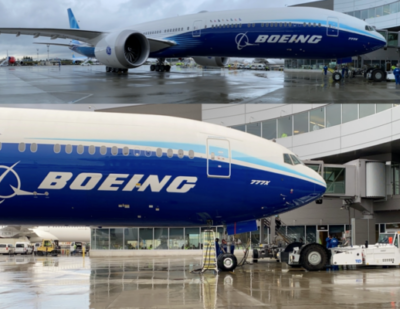 Congratulations to Boeing for the 777X maiden flight! TLD are proud to see their TPX-500 pushing back the great aircraft! 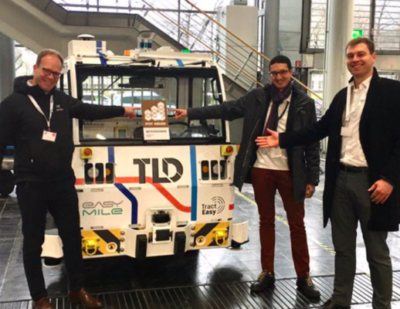 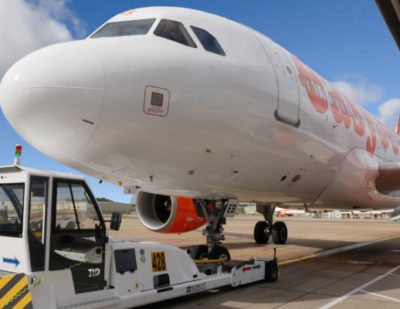 The TLD TPX-100-E is a fully electric towbarless tractor designed for the push back of most commuters and single aisle aircrafts up to 100 tons.

Use the form opposite to get in touch with TLD Group directly to discuss any requirements you might have.

Subscribe to Airport Industry-News and never miss a story!